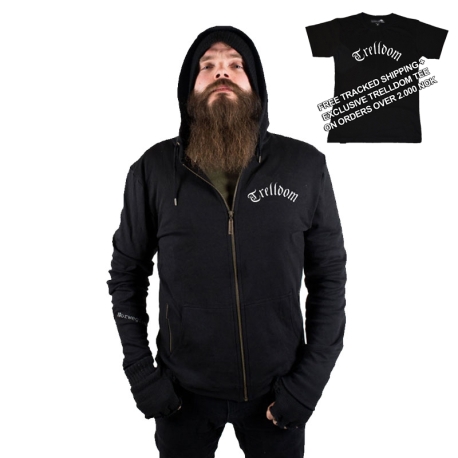 (Scroll down to read about Prillarguri)

Prillarguri or Pillar-guri was, according to legend, a woman from Sel in Norway who played a key role in the Battle of Kringen in August 1612.

Sweden and Denmark-Norway were actively engaged in the Kalmar War. A Norwegian peasant militia force of around 300-500 decided to ambush the Scottish mercenaries (hired by the Swedish King) in the narrowest part of the valley at Kringen. The terrain chosen by the Norsemen were very suitable for a well planned ambush.

According to the saga, Pillarguri placed herself on a height where she played her horn to distract the advancing enemies and signalling to go ahead with the ambush. The farmers lying about in the forest greeted them with stones and spears in addition to turning over huge logs in the direction of the Scotsmen. It is said that out of 900 Scots there were only two surviving this rather grisly encounter.

Prillar refers to the horn Guri was supposed to have used.

You can read more about Prillarguri on Wikipedia

I found this "Trelldom" hoodie from Norwegian Rat more or less by accident on the internet. I knew that Trelldom did/does not have much merchandise,apart for some bootleg shirts but that's it. But then this hoodie apeared on my screen. Never ever heard of Norwegian Rat, but the hoodie displayed was acctually very attractive. So I ordered an XL Trelldom hoodie. Having received this today, I can only say that this is definitely the coolest hoodie i've ever bought. The details, the fabric. You almost want to wear it inside out because the attention Norwegian Rat has paid to the inside as it is printed as well. And ofcourse the fact that NR choose to use an underground black metal band to be on the hoody instead of the more popular BM bands in Norway. With regards to the size. The XL i bought fit's perfectly. I'm 1.84m and have a slender posture, normaly I fit XL and in this case XL was also the right (Rat)size.

Ps. Gaahl, if you ever by any chance going to read this, do consider writting a fourth Trelldom album.

27 other products in the same category: