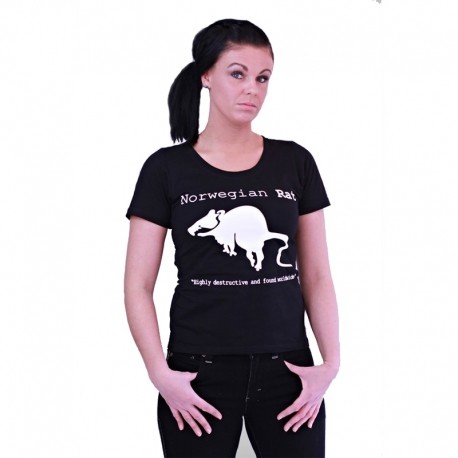 The logo of Norwegian Rat is called Theodore Ratatosk. Theodore comes from Theodor Kittelsen. He was a famous Norwegian sketcher, painter and book artist. Together with Erik Werenskiold he has left a huge imprint on Norwegians' notions about trolls and other mythical creatures of the nature, as for example Draugen and The Nix. Ratatosk on the other hand, is a less known little creature. Ratatosk is a squirrel in Norse mythology. Never resting, he darts up and down the world tree Yggdrasil carrying messages between the unnamed eagle, perched atop Yggdrasil, and the wyrm Nidhogg, who dwells beneath one of the three roots of the tree in Nivlheim. Here he gnaws on the roots with a burning desire to destroy Yggdrasil once and for all.